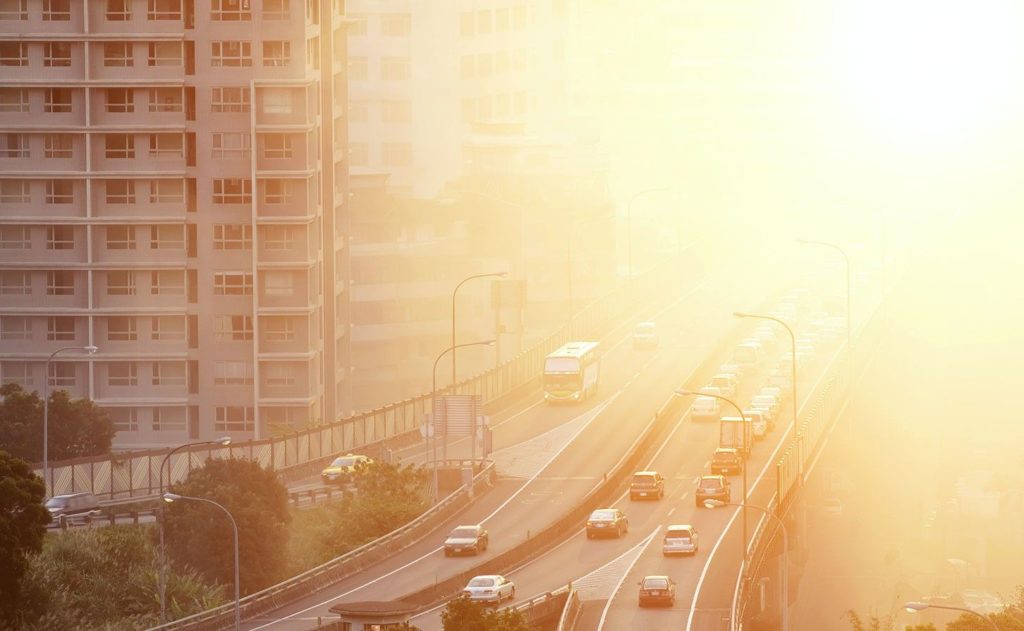 According to Thomson Reuters, people who live in places with high air pollutants have a 20% larger risk of dying from lung cancer than those living in less polluted areas. Quaartz can help meteorologists anticipate pollution peaks before they occur, giving them the means to take action to protect populations.

Pollution is one of the greatest global killers, affecting above 100 million souls. That’s similar to global illnesses like malaria and HIV, according to the World Health Organization (WHO), which mentions that 4.2 million deaths each year happen as a consequence of ambient (outdoor) air pollution. Moreover, 95% of the global population are exposed to average particulate matter concentrations, which exceed the WHO prescribed limit of 10 micrograms per cubic meter, according to ‘our world in data.

We want to see whether Quaartz can predict pollution peaks based on a dataset comprising 602 daily air quality records. They include 19 fields of information, which can be summarised as:

The prediction of pollution peaks has been traditionally made using mathematical models.

It poses the following meteorology question:

Can a pollution peak be anticipated before it occurs?

Quaartz manages to predict pollution peaks with a 90% accuracy and a 95% AUC in this classification case. Air pollution is a significant problem, especially in more urban areas. It is typically caused by fossil fuel combustion from the transportation and industrial sectors, which emit harmful pollutants such as PM2.5 and nitrogen dioxide. While people from all walks of life are affected, the most polluted areas are typically developing. As of 2019, the most polluted country globally is Bangladesh, which has dangerously high PM2.5 particulate matter concentrations. In this same year, Delhi, India, was ranked as the world’s most polluted capital city for the second year. People worldwide suffer from high air pollution exposure, causing millions of premature deaths every year.

Quaartz has selected the following four main criteria out of the 19 available in the dataset:

It is interesting to note that the ozone levels are an essential indicator of incoming pollution peaks, combined with the season.

In one week, meteorologists were equipped with an accurate model predicting pollution peaks; they managed to:

Talk to us on how you can make sense of your data and achieve success. 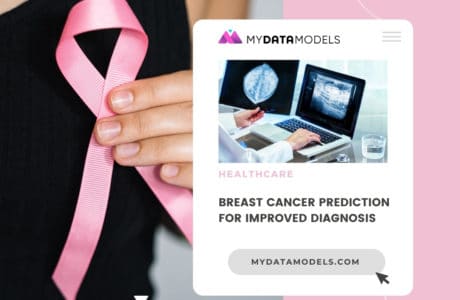 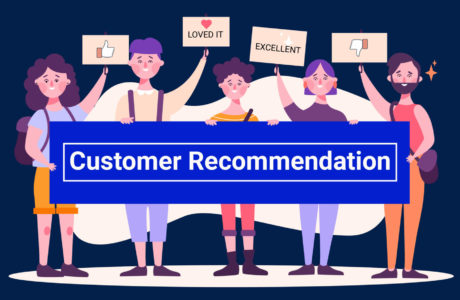 The world of ISPs is highly competitive. Customers trust, above all else, other customers’ recommendations. ...
Learn more 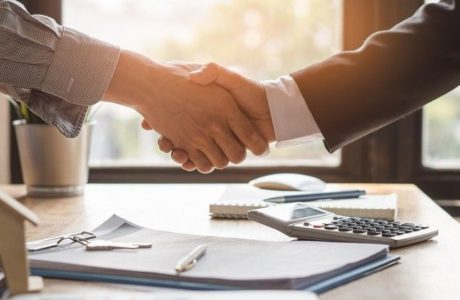 Anytime a client cuts ties, you encounter the negative consequence of customer churn. While some churn is a natural component of any company, a vast churn rate can cripple any organization's growth. ...
Learn more 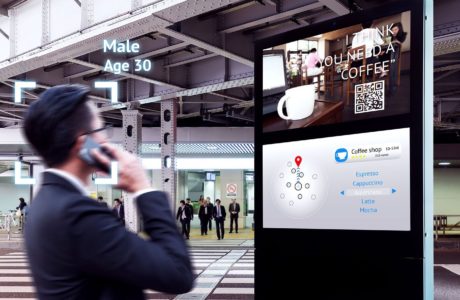 On average, the cost of one lead is $198 in 2020. The better the lead qualification, the higher the chances of closing with the customer and generating revenue from these $198 invested. ...
Learn more 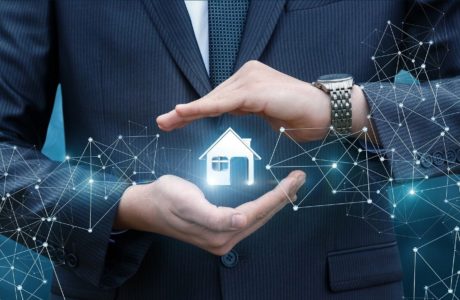 In 2019, 5.34 million existing private homes changed owners, according to data from the National Association of REALTORS®. 89% of sellers were helped by a real estate agent when trading their home....
Learn more 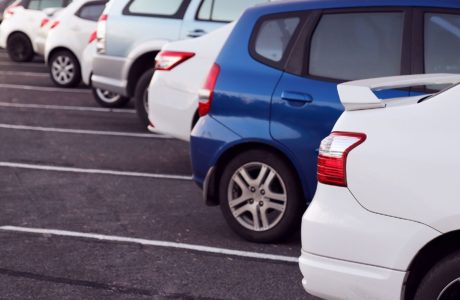 Predicting the Selling Price of a Used Car

Sales of used light vehicles in the United States grew to about 40.8 million units in 2019. The same year, the average selling price of used cars came to nearly 21,000 U.S. dollars. ...
Learn more 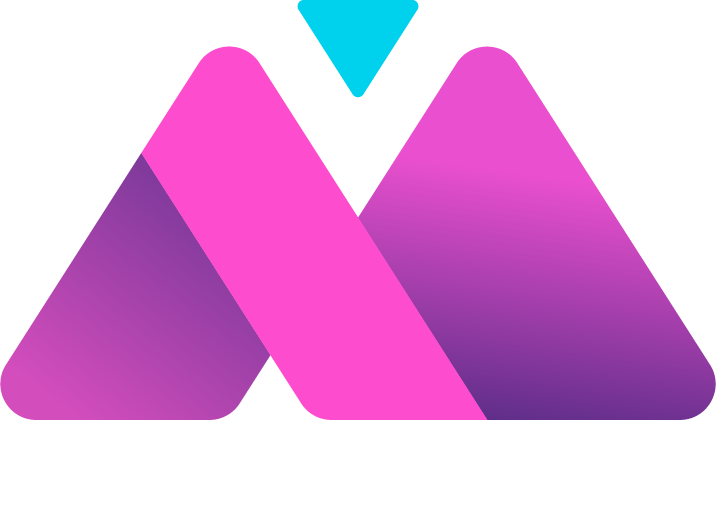