All around the world, urbanization acceleration and megalopolis development have clear consequences on ozone pollution. Another source of pollution stems from nitrogen dioxide (NO2). It is a gaseous air pollutant produced as a result of road traffic and fossil fuel combustion. Not only is it a pollutant, but its presence in the air contributes to the formation and modification of other air pollutants, such as ozone, particulate matter, and to acid rain. It has been scientifically proven that long-term exposure to NO2 levels as such currently observed in Europe may negatively impact lung function. It increases the risk of acute bronchitis, cough and phlegm, in particular for children.

Yet nitrogen dioxide is not the only byproduct of vehicle emissions, carbon monoxide (CO) is a toxic air pollutant produced by the same process. It can also be produced by a defective fireplace or heating system. Breathing CO at high concentrations leads to reduced oxygen transport by hemoglobin. This has health effects that include impaired reaction timing, headaches, nausea, vomiting, weakness, clouding of consciousness, coma, and, potentially death. Another result of sunlight reaction on air containing hydrocarbon: ozone. This pollution too has direct consequences on the respiratory systems of exposed persons.

Benefits of TADA
in the pollution prediction

As they specialize in weather prediction, meteorologists could benefit from predictive models to better forecast incoming meteorological and atmospheric variations. However, they are not Data Scientists and don’t have the required skills in Machine Learning and code to build these predictive models.

The data they work with daily are Small Data, as there is only a limited number of days when pollution peaks occurr. Traditional Machine Learning tools don’t handle well Small Data. MyDataModels offers TADA, an efficient tool to help meteorologists automatically create predictive models out of their small datasets.

No data science training is needed to use TADA. Meteorologists can use their own data directly as they don’t have to normalize or preprocess it. TADA provides domain experts with convincing results in less than a minute on a traditional laptop.

MyDataModels brings a self-service solution for those who have Small Data and no data scientists.

Ozone pollution has major health consequences that can be managed by health authorities and meteorologists thanks to a better forecast of pollution peaks. Meteorologists could then alert public authorities to anticipate the occurrence and implement the most relevant prevention plans.

By gathering existing atmospheric data and adopting TADA, meteorologists can predict more efficiently future pollution peaks so that public authorities can organize better to lower the health risk for exposed populations. TADA will not replace meteorologists’ knowledge and expertise, but it can assist them to predict, analyze and anticipate the major meteorological mutations of the 21st century.

Talk to us on how you can make sense of your data and achieve success. 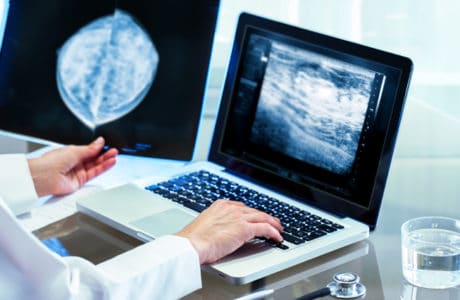 Is it possible, thanks to machine learning, to improve breast cancer prediction? Oncologists and medical staff face the challenge of identifying breast cancer as early as possible and TADA makes it possible....
Learn more 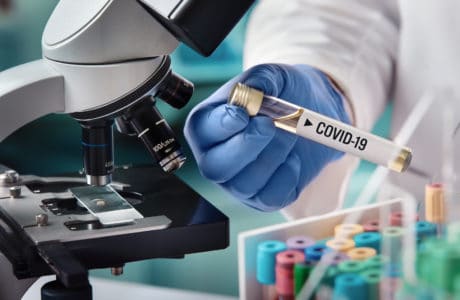 Patients at risk of COVID-19 infection? 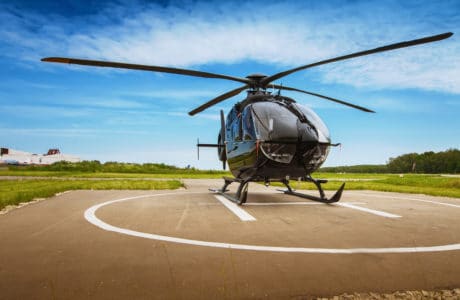 Can we predict which components to use with precision, in which proportions to create a new fire-resistant material, in a few days? ...
Learn more 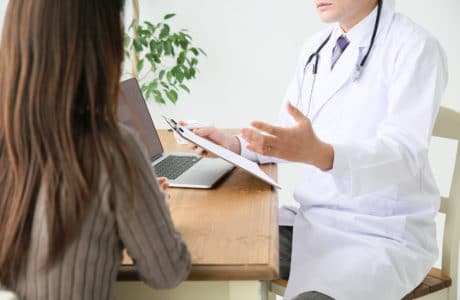 Diagnose Uterus Cancer based on genes

Can we predict with precision which women are, or are going to be, sick with uterus cancer? Discover how TADA helps diagnose Uterus Cancer...
Learn more 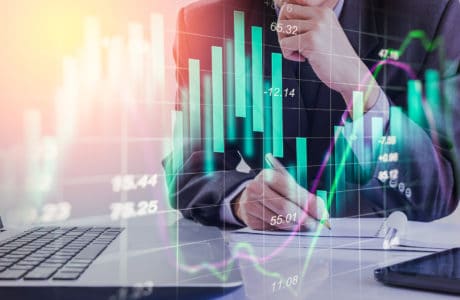 It takes 46 days to complete a claim, which creates a bad customer experience. Claim handlers and insurances can benefit from Machine Learning to improve their processes and create customer satisfaction....
Learn more 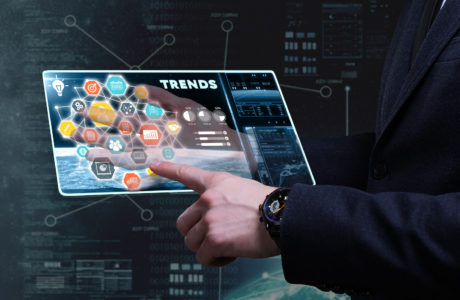